Another Saint Passes Over 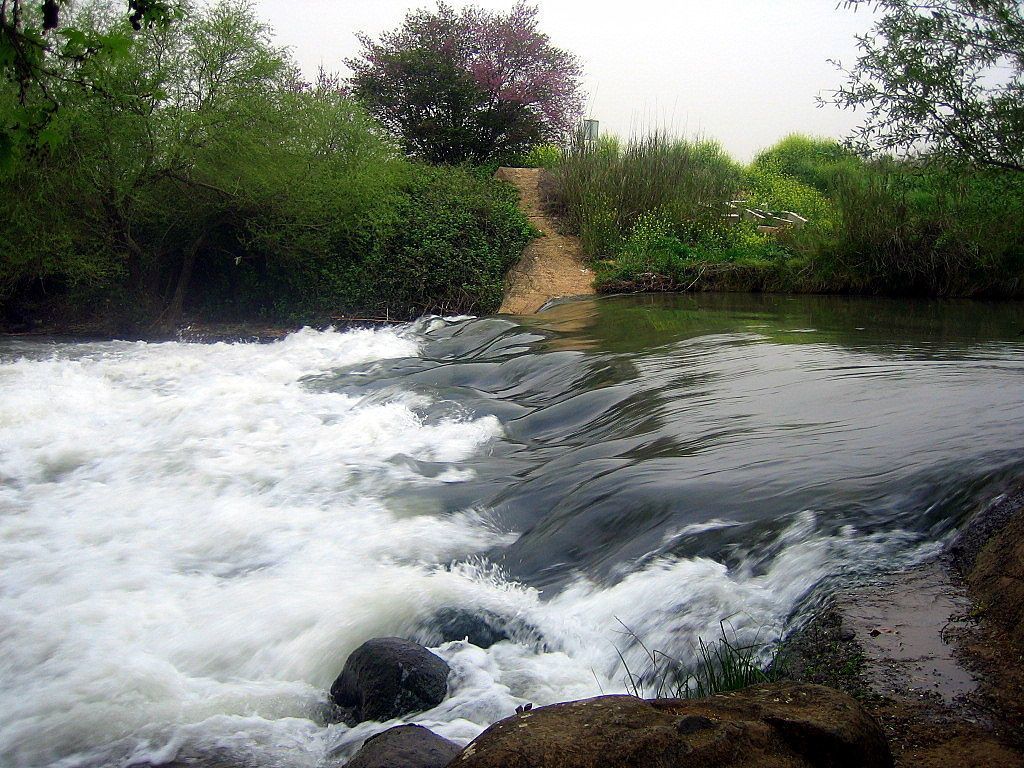 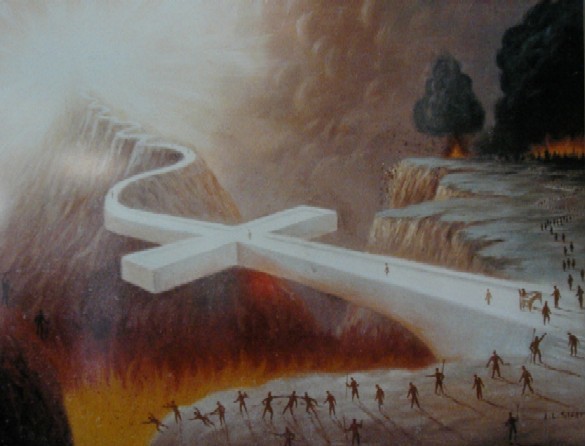 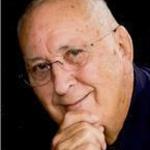 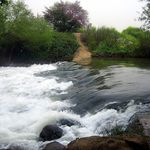 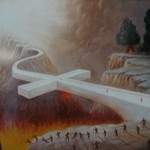 The Jordan River was a barrier to the promised land, but God made it possible for the people of Israel to pass over the Jordan and receive the promised inheritance. God has made a way for us also through Jesus Christ. Through faith in Jesus we are able to pass over the otherwise impassible barrier created by our separation from God because of sin. In Jesus' work on the cross and through the grave, access is now available. Thankfully, Richard Hoehner knew Jesus and was confident of His future in glory. He is now waiting with a great cloud of witnesses for other believers to join him where he is.

Richard "Dick" Hoehner, 88, of Lake Templene, passed over Sept. 9, 2020, at Bronson Methodist Hospital.
Dick was born Feb. 19, 1932, in Mayville, a son of Edmund and Rose (Leonhardt) Hoehner. He graduated from Walled Lake High School in 1950. Dick attended Western Michigan University for two years before being drafted into the U.S. Army during the Korean War. He proudly served for two years. After his service, he completed his accounting degree from the University of Detroit.

Dick was a financial analyst for more than 30 years for Vicker's Corporation in Troy. He retired in 1992. On Feb. 9, 1973, he married Roberta Martin in Madison Heights. He was a lifelong member of the Lutheran church. He enjoyed boating and being out on the lake, going to church, attending concerts and spending time with his family.

He was preceded in death by his parents; and a brother, James Hoehner.
According to his wishes, cremation has taken place. A memorial service will be held at 11 a.m. Friday, Sept. 18 at En Gedi Resort (30321 Covey Road, Leonidas), with Pastor David Grimm officiating. Interment of ashes will follow in Nottawa Township Cemetery.

May God be praised for all His goodness to Richard, his family and all who benefitted from his witness.